“A scientist at Lawrence Berkeley National Laboratory, Williams has put together the world’s largest study on runners, and the evidence found over 20 years of research points to an important conclusion: When it comes to exercise, more is almost always better,” says the Chronicle.

The more miles people run, the less likely they are to develop heart disease or have strokes, Williams has found. 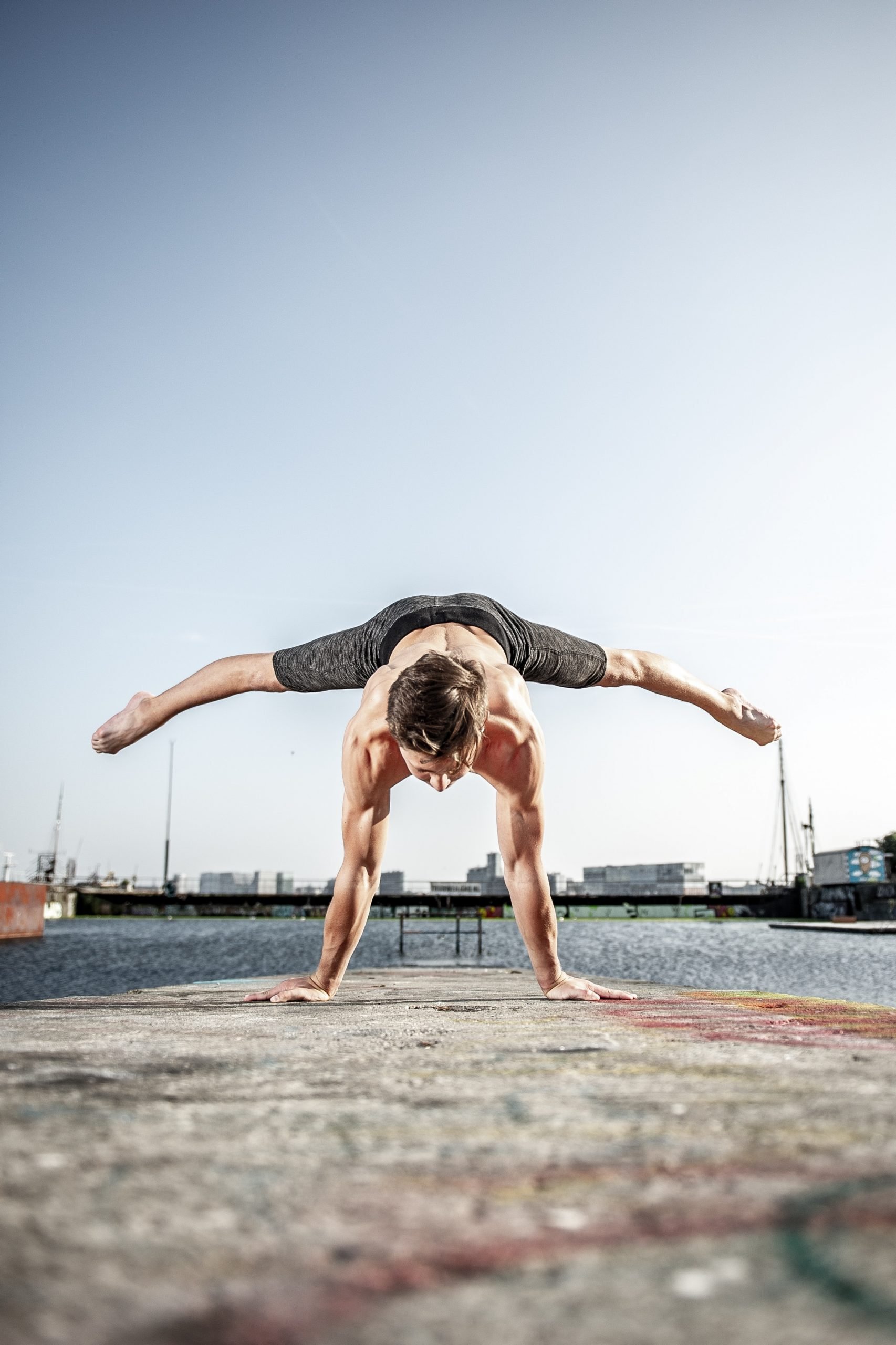 My input:
As a sports chiropractor, I’ve found exercise is crucial.  Basically, your body is made to move. If you aren’t moving your body, it’s breaking down!
My goal is to keep people out of the doctor’s office as much as possible, including my own, and I’ve found it’s impossible if the person isn’t exercising. Just last week a patient who I normally see every few months for a tune-up was complaining that he had seen me 3 times this month, way more than his normal. When I started asking questions we realized he fell off his normal exercise routine during the holidays and here it is at the end of January and he hadn’t gotten back to his normal frequent workouts that keep his body in good shape and injury-free.  I felt certain once we made that discovery he’d be back to his normal routine in no time after he was adjusted that day.
So lace up and get out and move (run, bike, skateboard, snowboard, yoga, rock climb, tennis, squash, weight train, swim… I don’t care what it is, just do something active, often! Your body will appreciate it.