“It’s been well-documented that texting while driving is dangerous, even potentially deadly.  But a new study by the U.K. United Chiropractic Association (UCA) says that habitual Smartphone or tablet users may be more susceptible to breathing problems, leading to cardiovascular disease later in life and therefore a higher risk of death.  The forward leaning posture many adopt while texting, using a tablet, or even playing video games was also linked to pulmonary disease.  “More often than not, people do not know they could be doing serious long-term damage to their body because the short-term effects are not as noticeable,” the study says.  ‘It’s only later in life that the effects can seriously affect the quality of life.'” 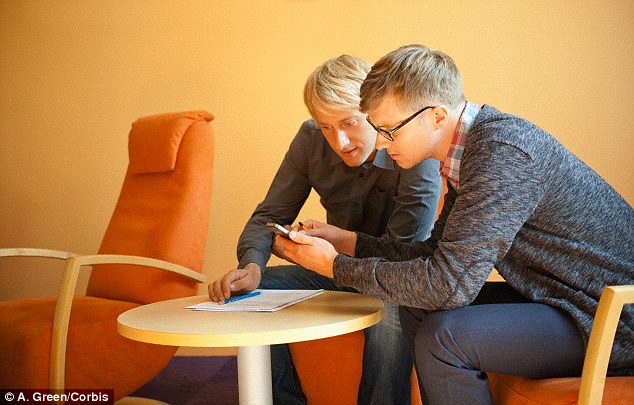