Research-based sleep tips you can use tonight. 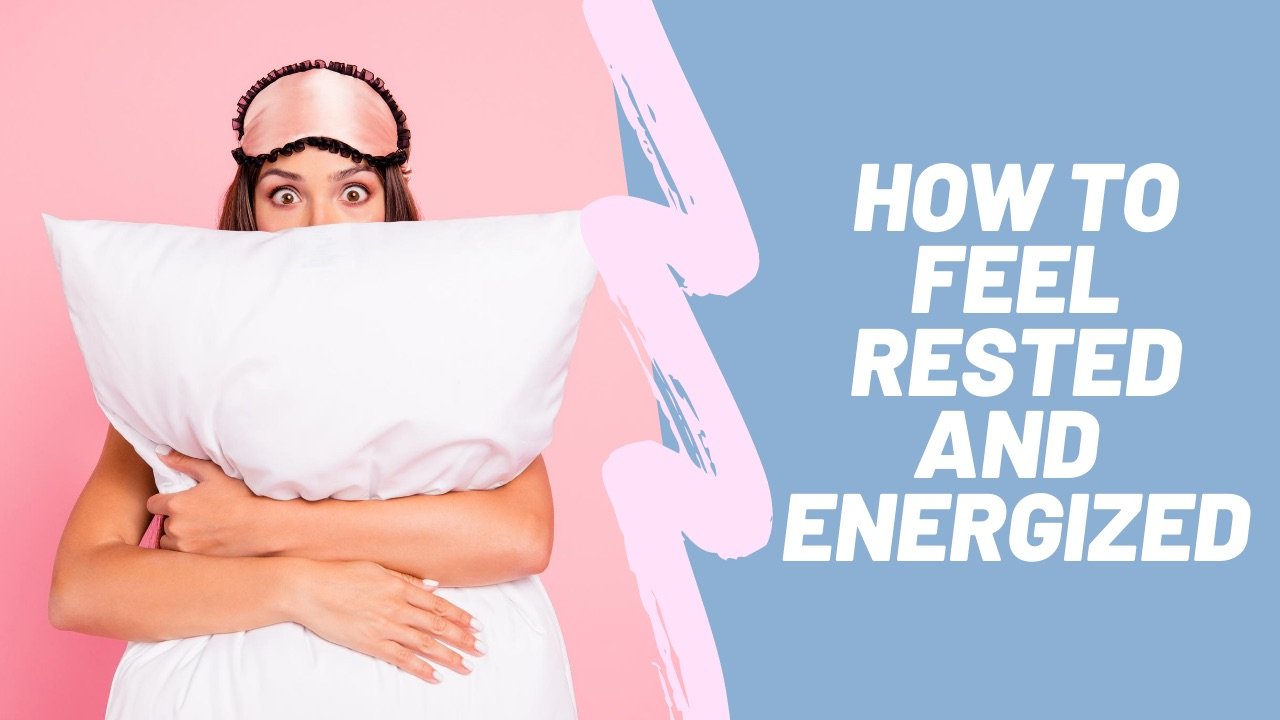 I just purchased a sleep tracker. After watching my wife use a Fitbit for months, I was curious about my data so purchased an Oura Ring to compare. One thing that’s clear is I do better when I’m on a regular sleep routine and I geek out with the numbers.

Staying up late and sleeping in may be a common habit for many Americans during a work-from-home environment, but it could be harmful to our health. A study published this year in the Journal of the American College of Cardiology comprised of nearly 2,000 people whose sleep patterns were tracked over three years found that those with irregular sleep schedules had a greater chance of developing cardiovascular disease.

The goal is to maintain good sleep habits even amidst unpredictable work and life schedules, especially during this stressful shelter in place period. Although doctors of chiropractic (DCs) are focused on neuro-musculoskeletal disorders, we care for the whole patient, which means assessing their sleep quality and habits, too, and designing comprehensive care plans that support a patient’s waking and sleeping hours.

A greater risk of cardiovascular disease is not the only negative health consequence of poor sleep. The link between inadequate sleep and the increased risk of diabetes and other health problems is well established. More recent health risk examples include:

Men who slept less than five hours per night reportedly felt less full after a high-fat meal than when they had a good night’s sleep and also stored more fat when sleep-deprived, according to a study published late last year.

“We are learning more every year about how important consistent, adequate sleep is to our long-term health and how it affects our daily lives,” said Sherry McAllister, DC, executive vice president of F4CP. “That is why doctors of chiropractic always ask their patients about any sleep challenges and then help them identify the health and lifestyle issues that can be corrected to promote a regular schedule of restorative sleep.”

As chiropractors we pursue a drug-free approach to pain management by bringing the body back into alignment, recommending exercises and other activities to help patients regain their normal range of motion and flexibility while relieving pain or discomfort that could be interfering with consistent sleep patterns. Other factors that may improve sleep quality include:

“With all of the overwhelming research demonstrating sleep’s health benefits, anyone experiencing disrupted or inadequate sleep for an extended period, for whatever physical or emotional causes, should seek help from a healthcare provider to help them find a solution,” Dr. McAllister said. “Not only could correcting the cause of the disturbance improve their rest, but increased sleep quality and quantity will help them feel much better as well.”

If sleeping is still difficult or causing you low back, neck, or shoulder pain please schedule a complimentary consultation Let’s figure out if there is something else going on such as jaw clenching or imbalances in the muscles or spine which can be more noticeable when you are not weight-bearing and relaxed.